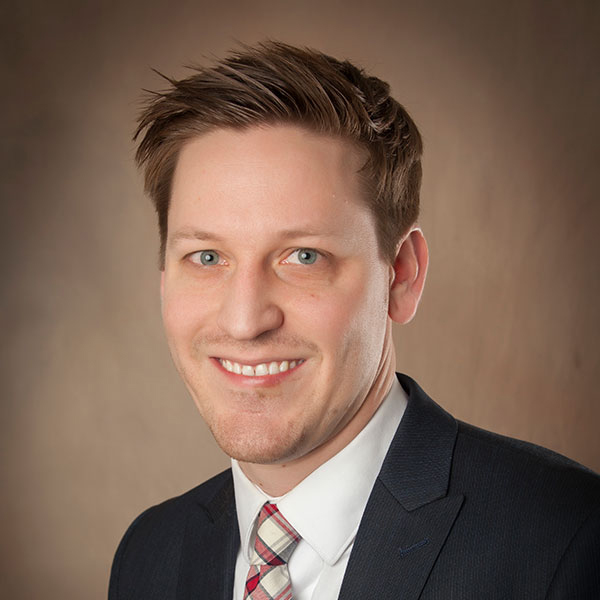 Mr. Waninger joined Craft, Waninger, Noble & Company as a staff accountant in June of 2012. He was admitted to the firm as a member in 2017. He is a member of the Kentucky Society of Certified Public Accountants and the American Institute of Certified Public Accountants. Mr. Waninger received a Bachelor of Science in Accounting from Kentucky Wesleyan University. While at Kentucky Wesleyan he competed as a student athlete, captained the men's soccer team, and served as the President and VP of Finance for the Sigma Phi Epsilon Kentucky Gamma Chapter whom he helped win a Buchanan Outstanding Chapter Award.